New York and LA have received plenty of attention for art and design.  If you keep up with news and culture, then you will have seen that the Southeastern region has been making their way into the national spotlight for many reasons including design.  The culture and style that is influencing those north of the Mason-Dixon Line is powered by key characteristics in the South.  Don’t believe me?  Checkout New York City’s new restaurants who have been serving up smoked pork, shrimp and grits, and collards.  As mentioned in a previous post highlighting The Southern Design Concern, folks below the line are known for their resourcefulness, self-reliance, and ingenuity. HOMEGROWN is a group art and design show at Track 13 Gallery in Nashville, Tennessee.  The work that is exhibited in the gallery has been created based upon the influence that the South has made on these artists’ lives.  Most of the art has been repurposed from forgotten or trashed items.  The items are picked from locally, and put together again in a new and useful way with local minds, influenced by the location they hail from in the South.  This has resulted in a group show filled with new and useful pieces of sustainable design.

Here is a list of the featured artists who have reclaimed and repurposed work:

Check out their exhibit opening on June 4, 2011 at 6pm-10pm as apart of Nashville’s First Saturday Art Crawl.

For more information, shoot an email to holler@hollerdesign.us.

Does sustainable design interest you?  Drop a line and leave a comment!

It's time for an adventure... Shop hotels and more.

Kevin Ekmark is a Partner at NewElevation Inc and the Co-Owner of The Trot Line.
He's an Atlanta native, living in Denver. Kevin loves peanut butter, bourbon, travel, football season, and rare meat. 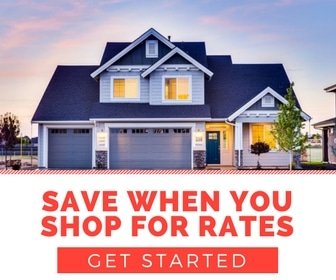 One of the toughest things about getting out and traveling can be finding the right place to go. I'm going to … END_OF_DOCUMENT_TOKEN_TO_BE_REPLACED