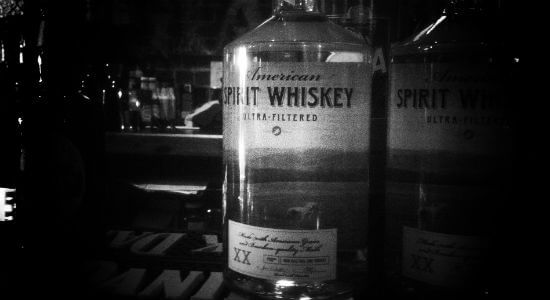 A few months ago, Charlie and Jim of American Spirit Whiskey invited me to join them at The Family Dog in Atlanta. I was coming down from Marietta, so I knew that I needed to leave a bit early to make it to Virginia-Highlands a few minutes early. Of course, I managed to take the route with anaccident blocking 3 lanes on i75. Halfway there, my tire pressure monitor went off and I was already a few minutes late. I pushed through Virginia-Highlands on a half inflated tire (which will damage your … END_OF_DOCUMENT_TOKEN_TO_BE_REPLACED

I don't always stumble onto bourbons from the Buffalo Trace Distillery (call it bad luck), but when I do, I buy!  This past weekend, as I was deciding between restocking the Four Roses or Buffalo Trace, I ran into a bottle of Eagle Rare 10 Year Old.  After talking to Spencer while he was writing his fuzzy recap of the Beer, Bourbon and BBQ Festival in Atlanta, the Eagle Rare had made it to the top of my list of bourbons to try.  Obviously, I grabbed it. The Eagle Rare 10 Year Old Single … END_OF_DOCUMENT_TOKEN_TO_BE_REPLACED 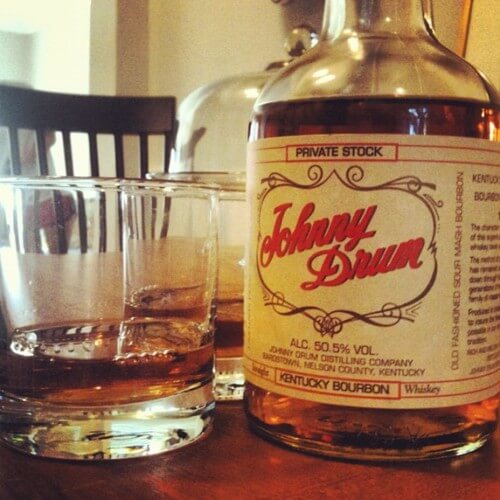 We (the folks of The Trot Line) met up last weekend to have a meeting of the minds, and what meeting would be complete without a few glasses of Bourbon?  Before the meeting, Spencer and I met up at one of the best places to find great spirits in Atlanta, the H&F Bottleshop.  Unanimously, we decided on a bottle of Johnny Drum Private Stock Bourbon to share as we made new plans to take The Trot Line further. Neither of us had ever come across Johnny Drum before, which could have been one of … END_OF_DOCUMENT_TOKEN_TO_BE_REPLACED

It’s taken a full week, but I’ve finally drifted back to reality after experiencing what can only be described as heaven on earth, the Holy Grail of all Southern goodness – the Beer, Bourbon & BBQ Festival (BBB).  The festival made its way to Atlanta for the first time ever and, with breath that still smells of bourbon, I must admit it lived up to the hype. Purchasing VIP tickets through Groupon to experience the best the tents offered, we were granted access to BBB at 12 noon for what … END_OF_DOCUMENT_TOKEN_TO_BE_REPLACED 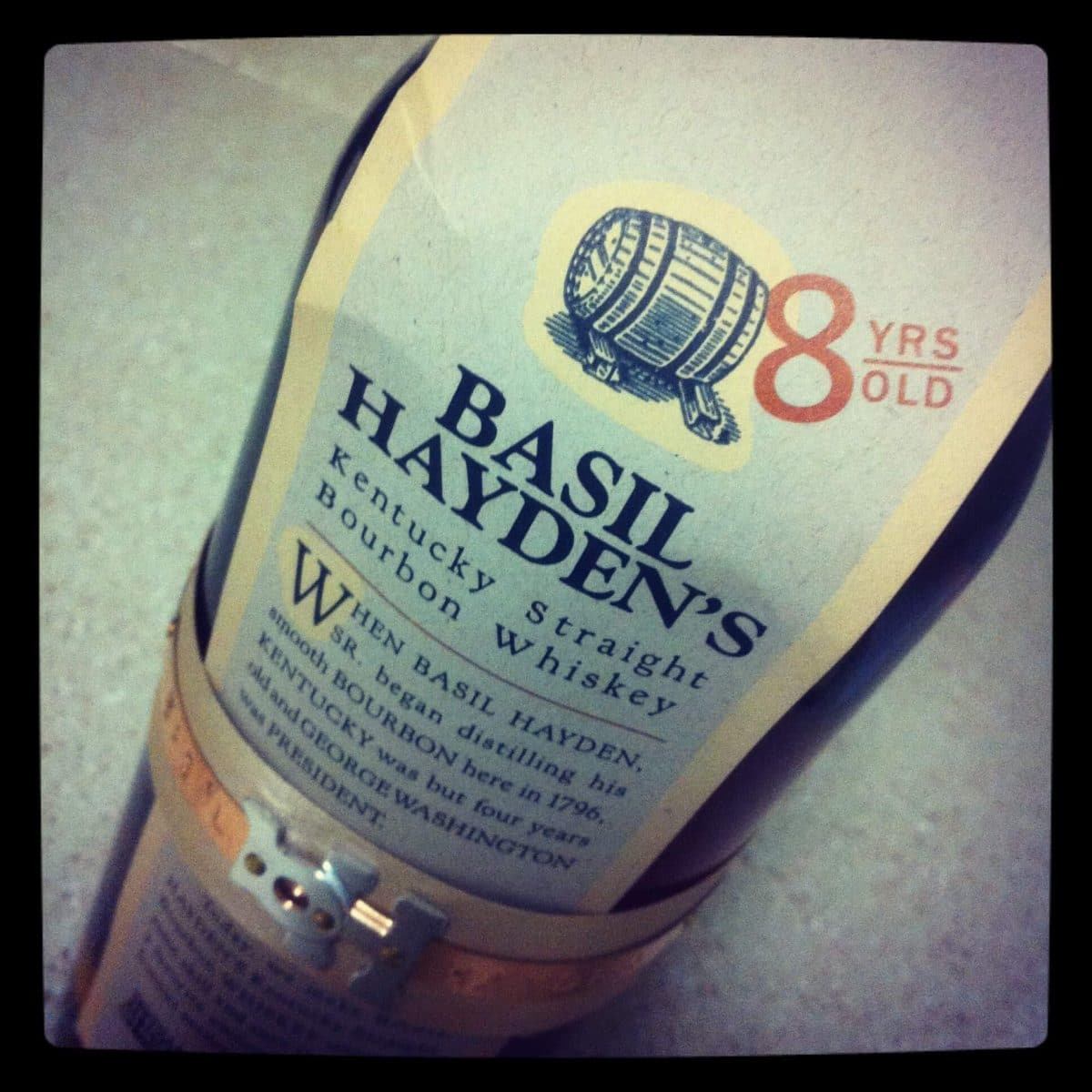 Bourbon is something that the gentlemen from The Trot Line frequently gather around.  Unfortunately, we don't review what we have been drinking nearly enough.  The last bourbon we reviewed was Buffalo Trace, which was drastically different from my most recent encounter with Basil Hayden's Small Batch Bourbon.  Differences between the two bourbons were noticeable, but that does not mean I turned my nose up to either.  In fact, I enjoyed the Basil Hayden despite its differences between one of my … END_OF_DOCUMENT_TOKEN_TO_BE_REPLACED

Buffalo Trace, the 2005-2007 Distiller of the Year, is responsible for some of the finest bourbon in production. Their stable of brands includes (but is not limited to) Blanton’s, George T Stagg, Eagle Rare and the legendary Pappy Van Winkle. In other words, these guys know how to make some bourbon! Buffalo Trace claims to be the oldest (not necessarily continuously-operating) distilling site in the United States. With this heritage in mind, I was excited to try the bottle that carries the … END_OF_DOCUMENT_TOKEN_TO_BE_REPLACED

Over the past year, Costco has been making noise in the alcohol market.  In Georgia, they are legally allowed to sell liquor, but it is shop separated from the rest of the building.  I can only assume that they have done this to side step the liquor laws in Georgia.  It was a good call!  They have some pretty awesome prices for the spirits, especially if you are looking for a steal when it comes to handles.  When I buy whiskey or vodka, I can usually find the best deal here. You Might Also … END_OF_DOCUMENT_TOKEN_TO_BE_REPLACED

There's barely still time to shop for Father's Day and not end up with a crappy gift. No matter who the dad in … END_OF_DOCUMENT_TOKEN_TO_BE_REPLACED

BIG double IPAs (DIPA) are some of my favorite finds. I love it when a brewery gets a little wild with their … END_OF_DOCUMENT_TOKEN_TO_BE_REPLACED

Well, this was way different from what I was expecting. But if I'm being honest, I didn't know what I was … END_OF_DOCUMENT_TOKEN_TO_BE_REPLACED 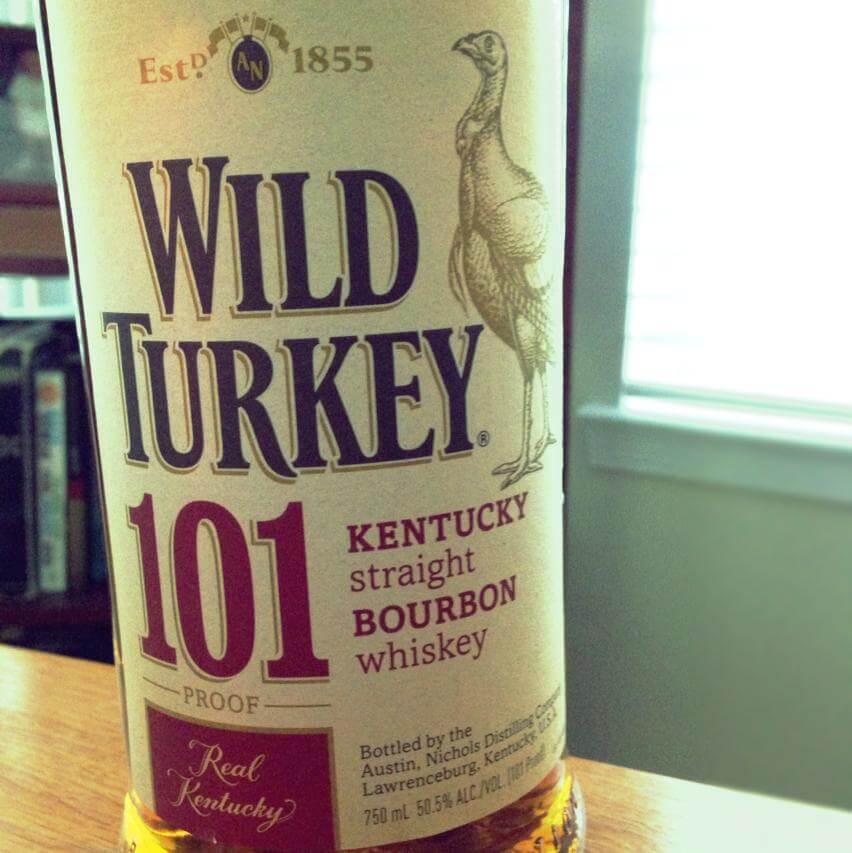